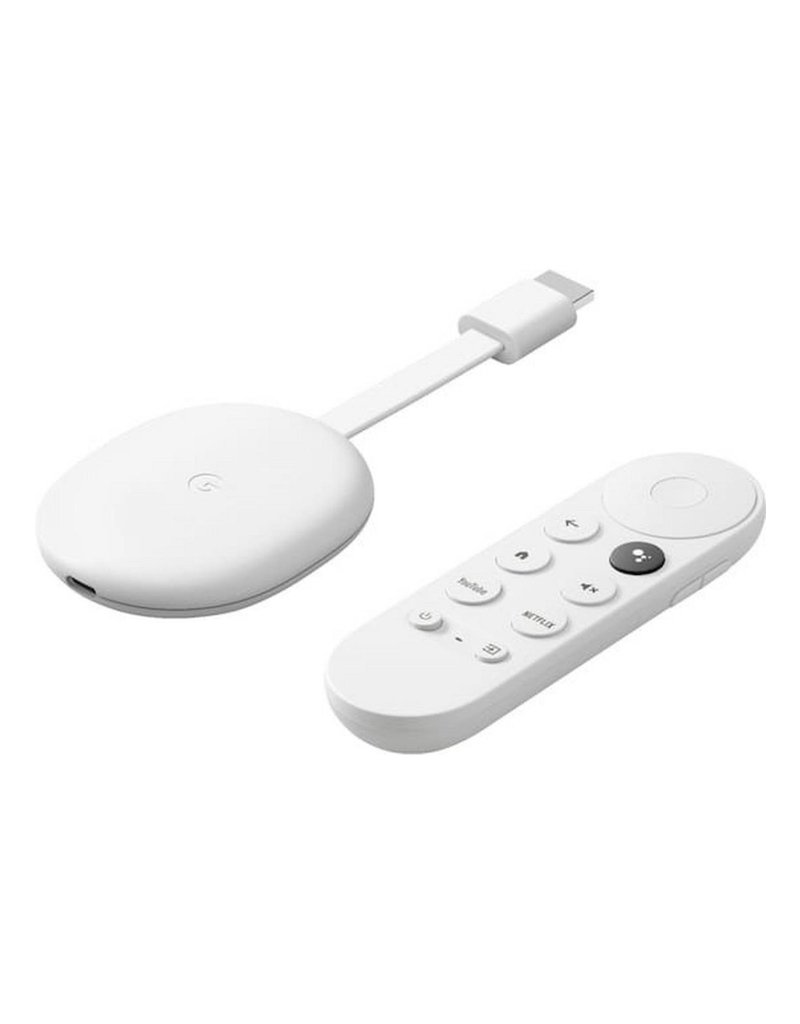 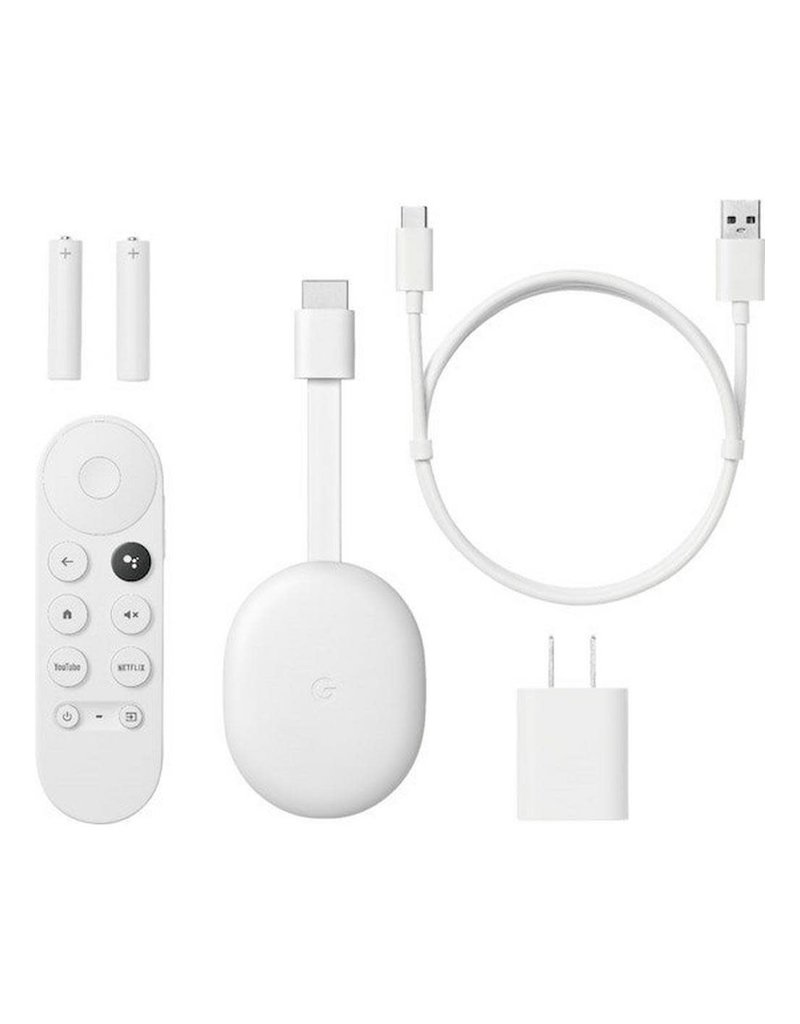 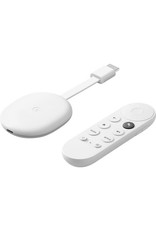 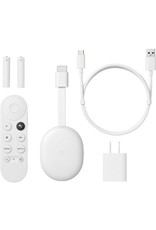 Moving to the Chromecast with Google TV, this marks the first Google streaming device to launch with a remote. Until now, you needed to rely on your phone to control whatever ended up on the TV. That's no longer the case, although it still does function like a traditional Chromecast. Nevertheless, the included remote features a dedicated Assistant button and just two shortcuts for YouTube and Netflix.
As is the case with many of the best smart home products and the best streaming devices, the decision you make comes down to personal preference. But before diving too deep, let's take a look at the differences between the Fire TV Stick 4K Max vs. Chromecast with Google TV from a hardware perspective.

Both of these streaming devices utilize a single HDMI port on the back of your TV and make use of a standard USB-A plug to provide power. Amazon is well-known for including an excellent Voice Remote with the best Fire TV Sticks, and with the 4K Max, we get the all-new third-generation Voice Remote. Along with including quick access to Amazon Alexa, there are shortcut buttons on the remote to open Netflix, Prime Video, Hulu, and Disney+. The included remote also makes it easy to control your TV itself, such as adjusting the volume or simply turning the TV on and off.