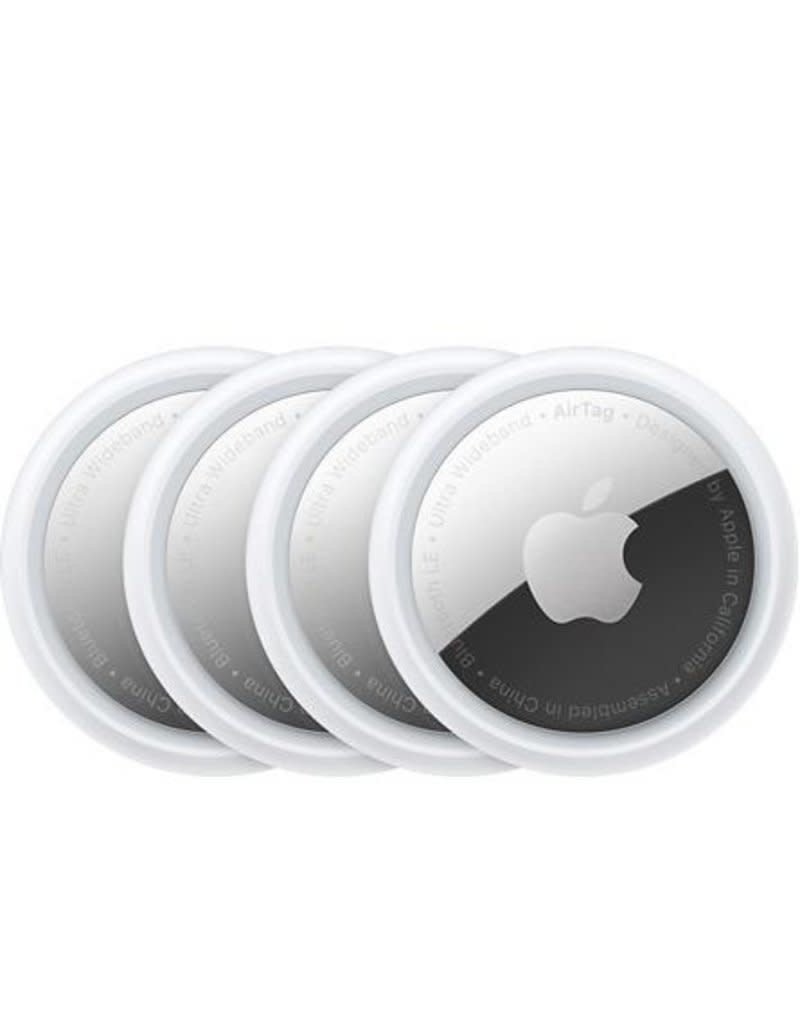 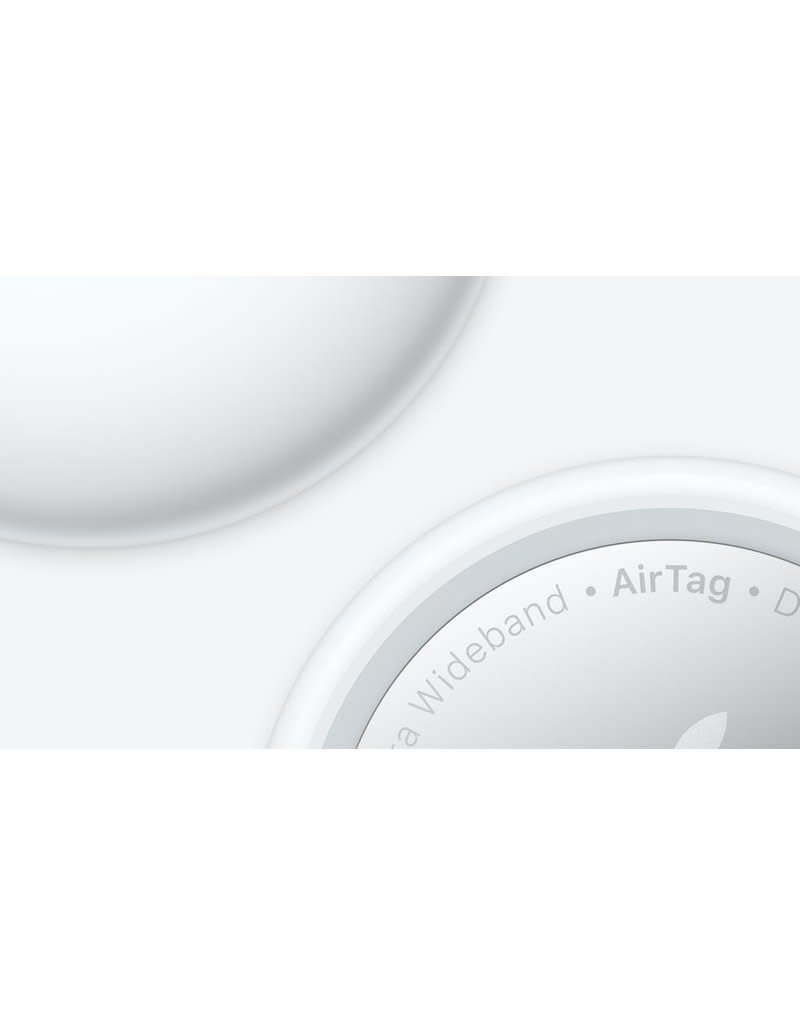 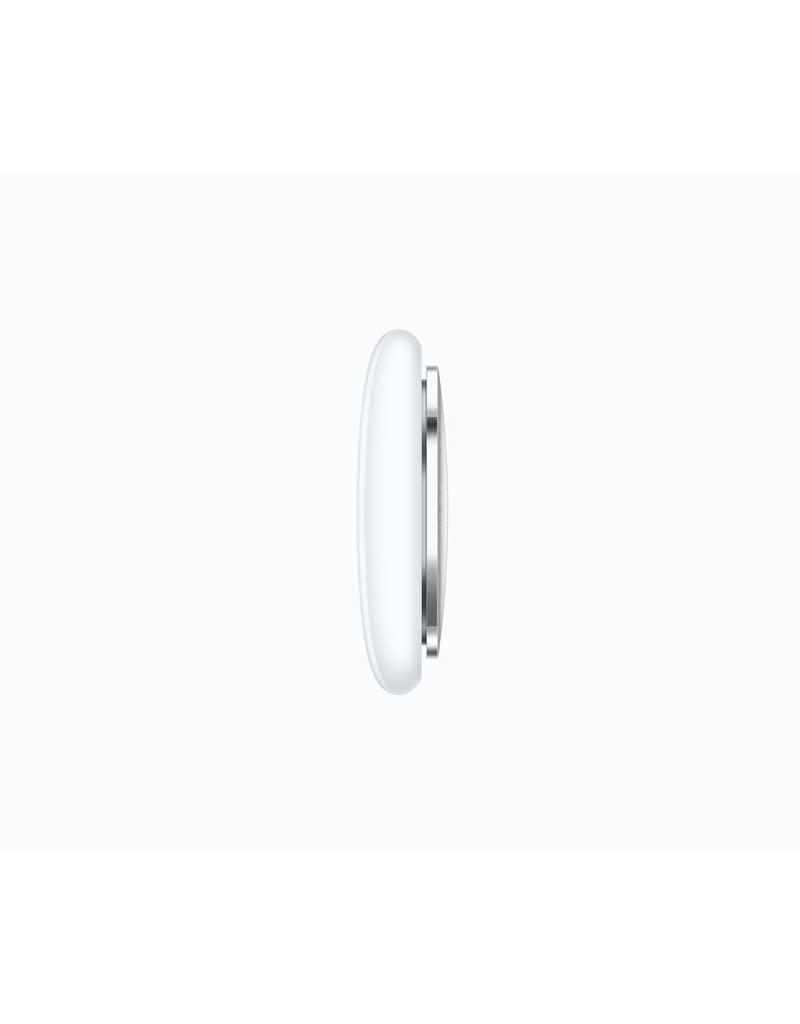 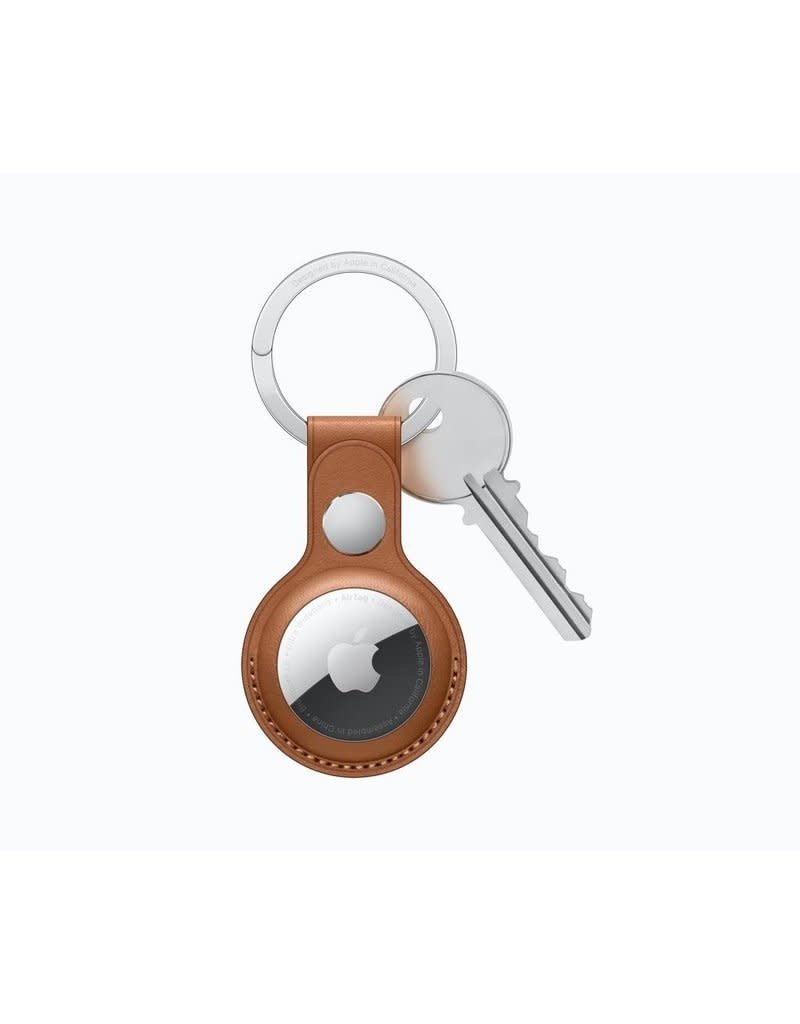 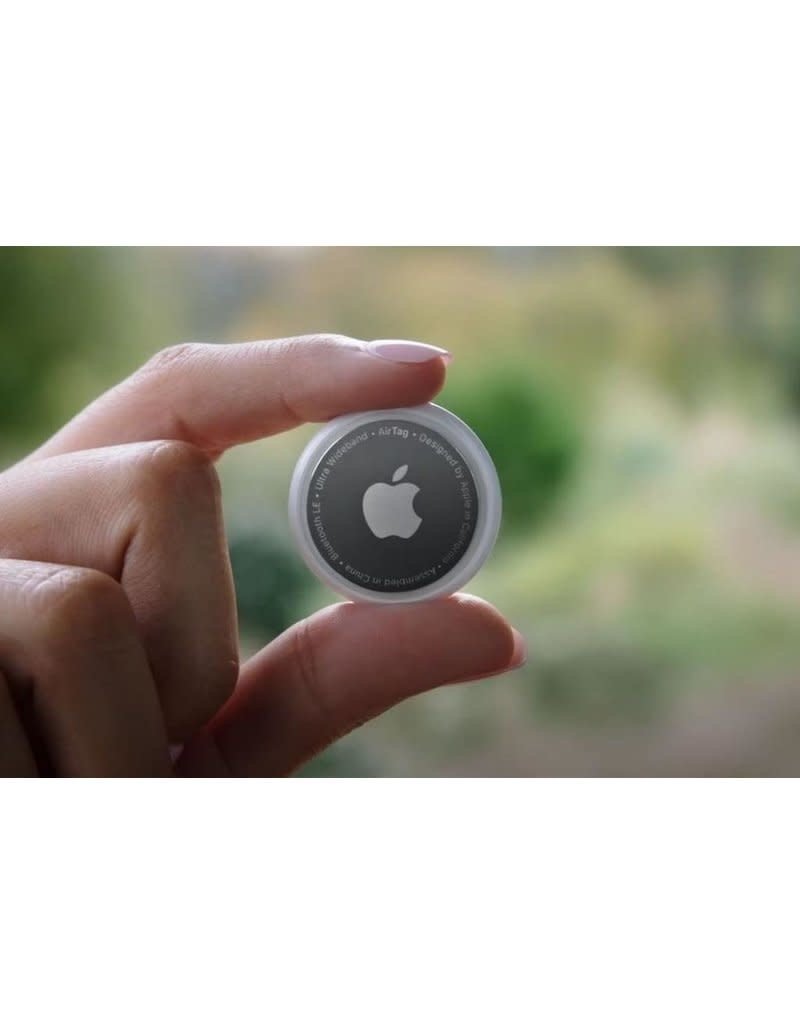 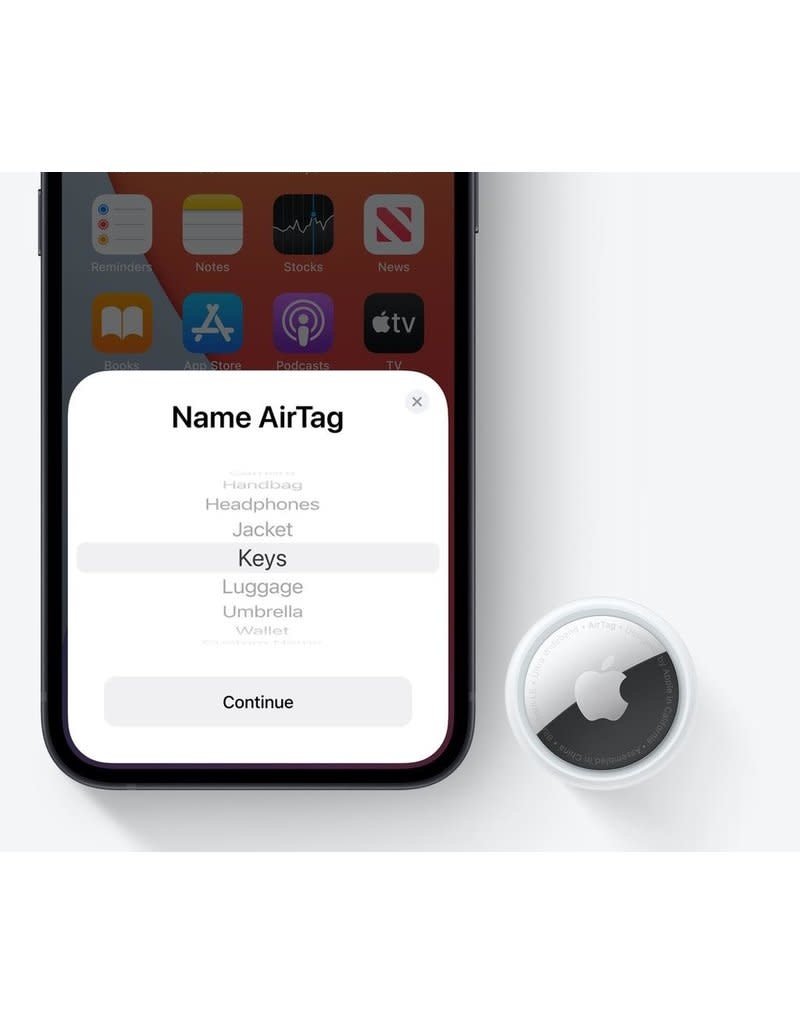 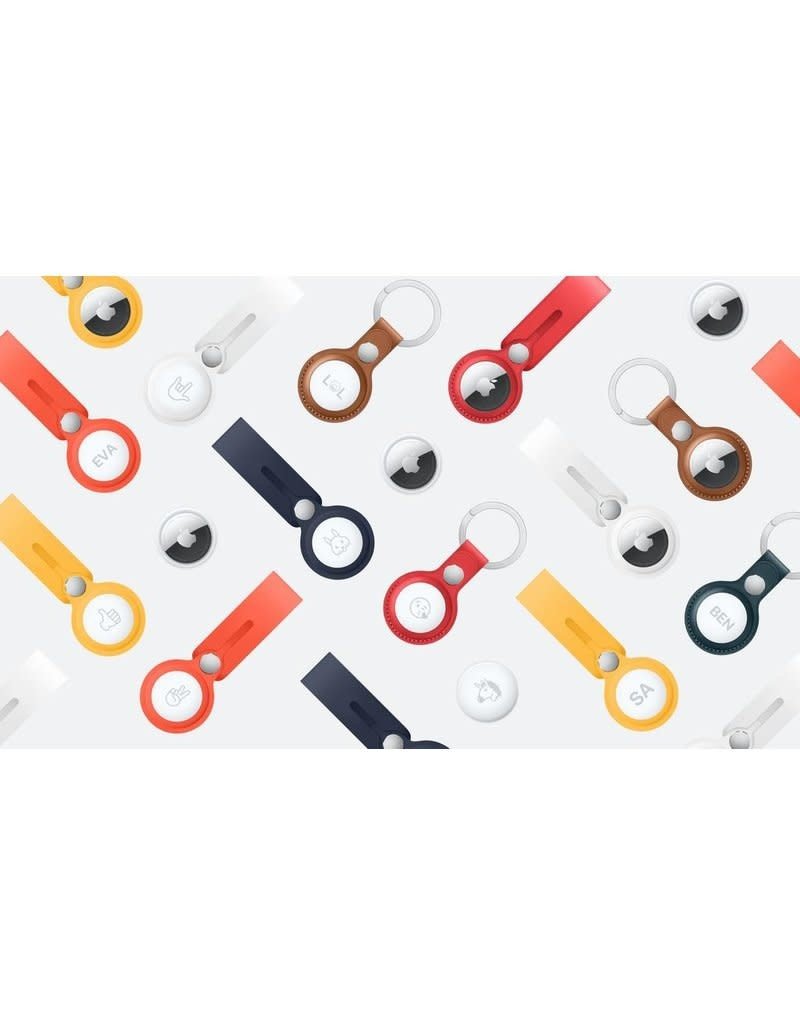 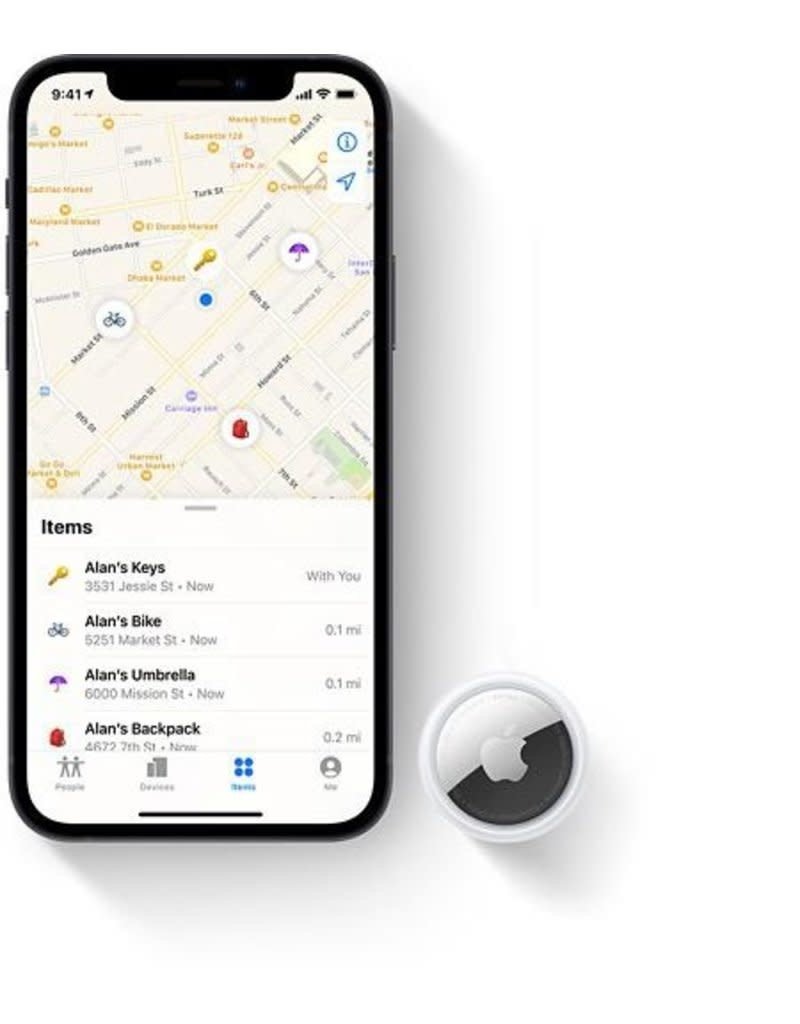 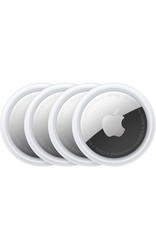 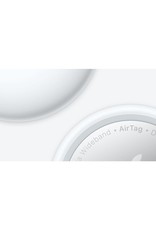 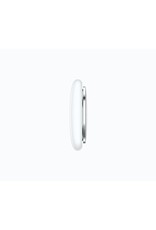 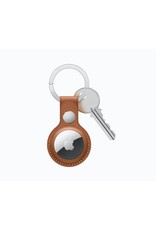 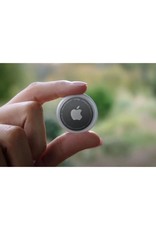 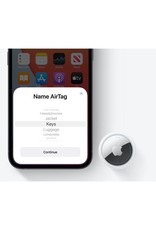 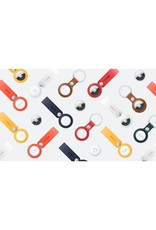 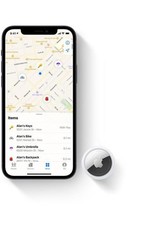 After many an Apple event came and went without an AirTag announcement, Apple finally unveiled the smart tracker. AirTag is a small and light tracker with built-in Ultra Wideband technology to communicate its location to Apple's Find My app. The AirTag is IP67 water and dust resistant, has a speaker and a user-replaceable CR2032 standard battery with over a year of endurance. The AirTag connects to Apple's Find My app on iPhone 11 and 12 series, which shows the tracker's last known location on a map. If it's in Bluetooth range you can ring it using the phone or Siri. If the AirTag isn't nearby it can be tracked using a combination of its built-in U1 chip and Ultra Wideband technology. Apple calls this Precision Finding and it uses input from the camera, ARKit, accelerometer and gyroscope. You're guided to the tag by a combination of sound, haptics and visual feedback. Additionally you can set the AirTag as lost and if it comes into range of another iPhone with the Find My app (in a country which supports the Find My network and doesn't restrict Ultra Wideband), it will be notified with your contact information. Like Samsung's Galaxy SmartTag+, the AirTag can anonymously and securely use other phones to update its location. Apple has a range of accessories in place for the AirTag, like the Polyurethane Loop, Leather Loop and Leather Key Ring. An exclusive AirTag Hermes edition comes with handcrafted leather accessories like the Bag Charm, Key Ring, Travel Tag, and Luggage Tag. Users can also get an engraving of choice or have any emoji on their AirTag, free of charge.