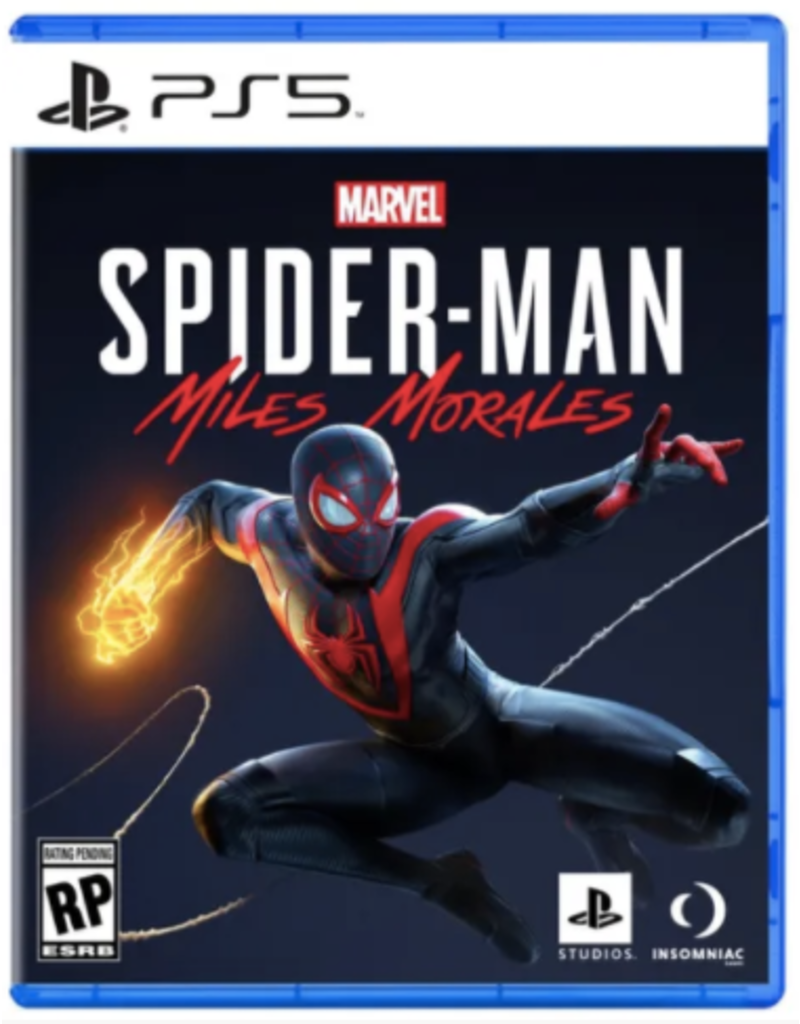 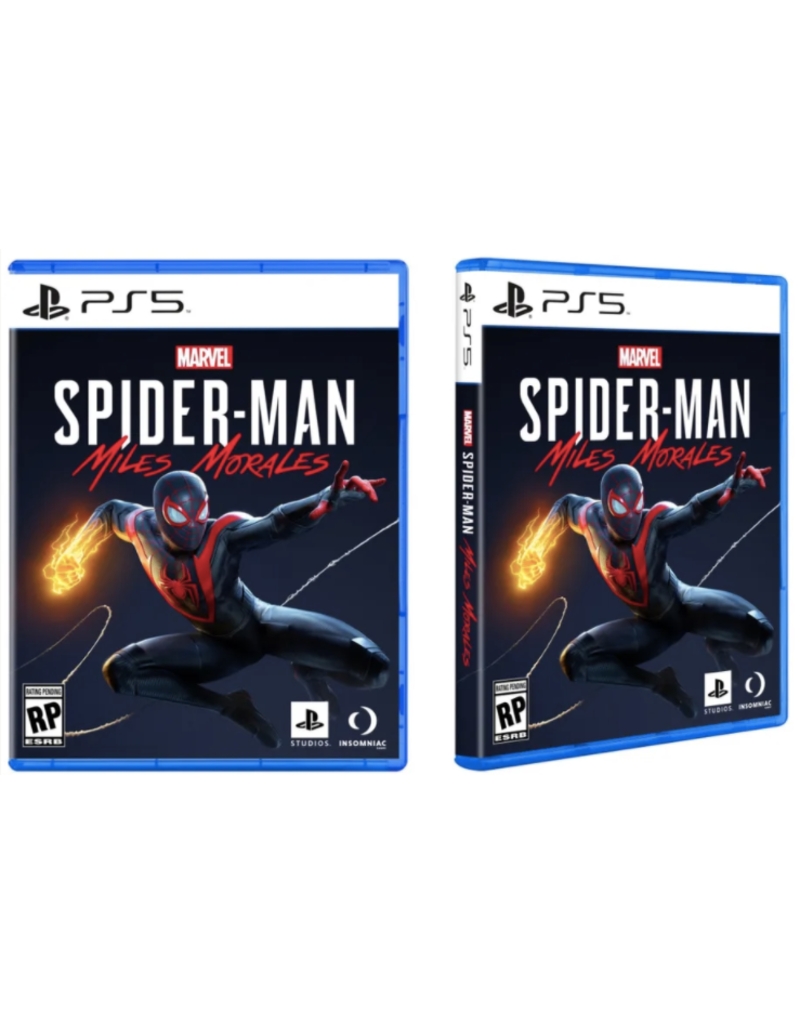 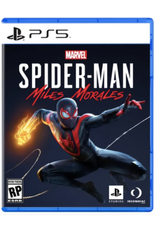 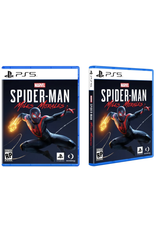 If you’re picking up the PlayStation 5 later this year — particularly the model that will include a Blu-ray drive — you may be interested in what physical copies of PS5 games will look like. Well here you go: As part of Sony’s plan to drop random, often minute details about the PS5 unceremoniously on a Thursday, we have our first look at PS5 game boxes, thanks to Marvel’s Spider-Man: Miles Morales.

It’s a familiar look — nearly identical to physical copies of PlayStation 4 software, only with a white strip in place of the PS4’s gradient blue strip to match the PlayStation 5’s bold black and white design. Of course, it bears the also-familiar PS5 logo, which Sony revealed back in January.

Sony plans to release the PlayStation 5 this holiday season. The company revealed Spider-Man: Miles Morales in June, alongside a slew of other first- and third-party PS5 games.