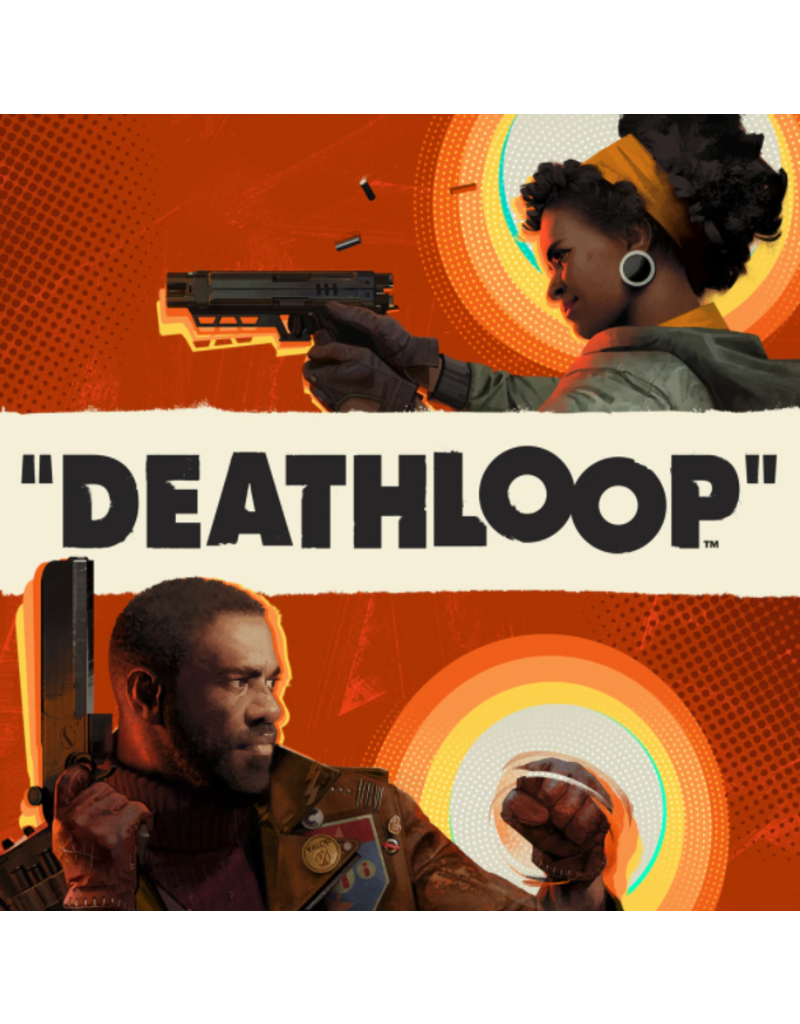 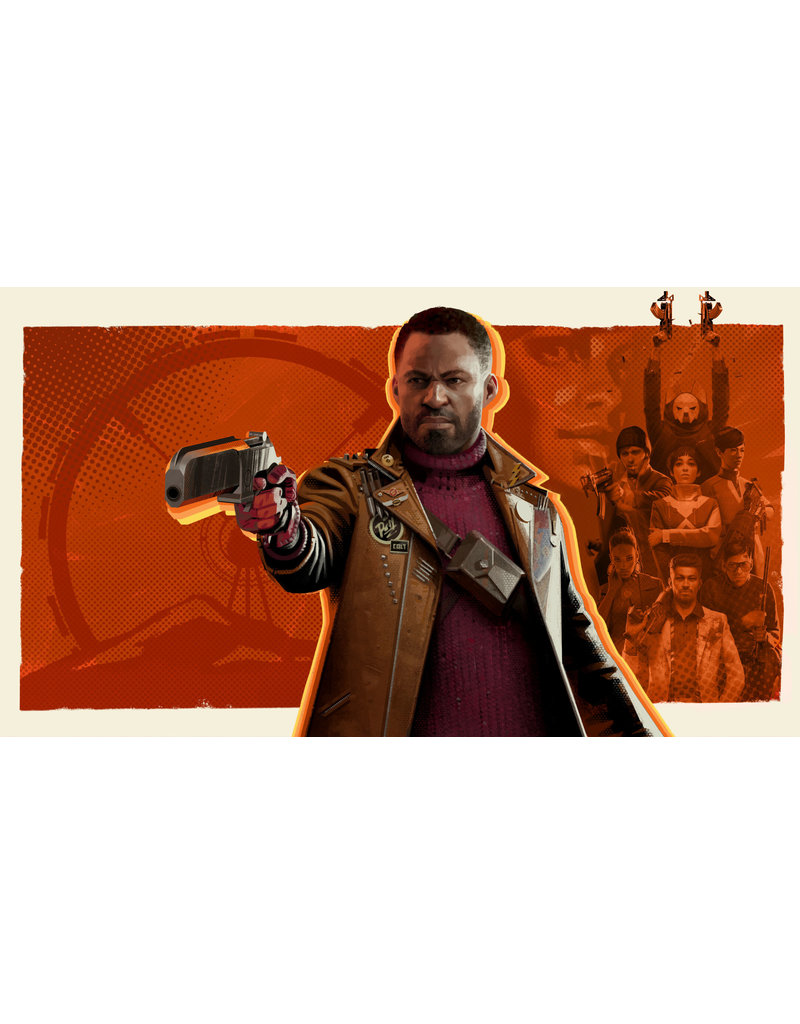 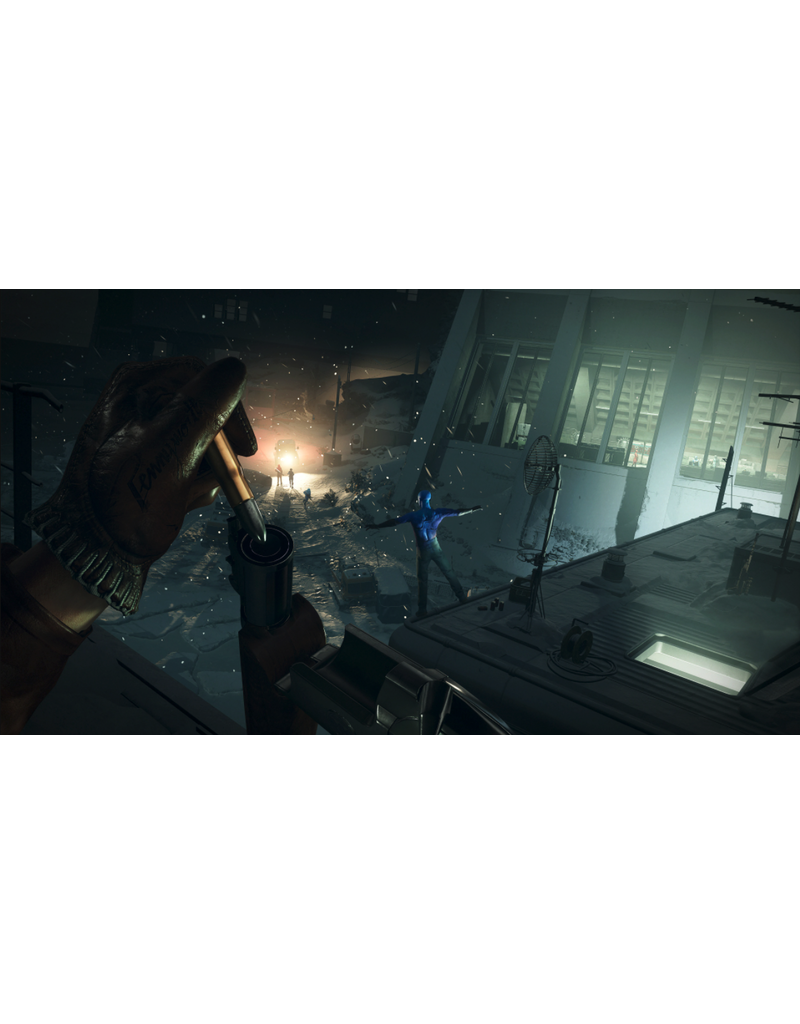 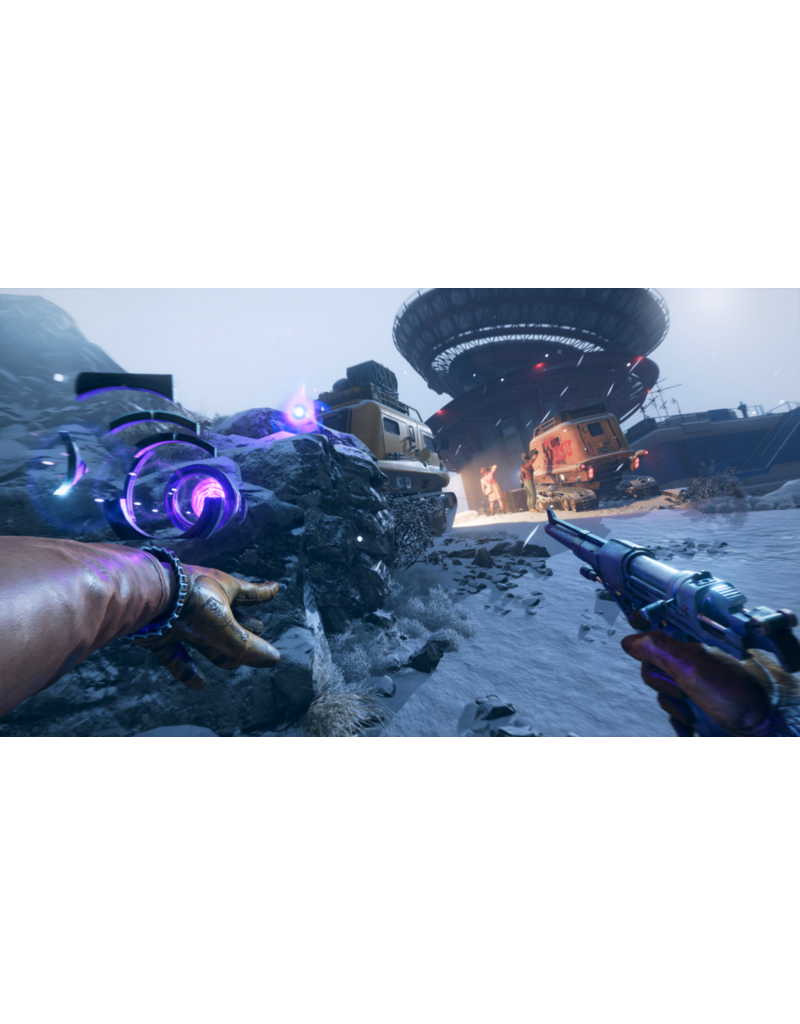 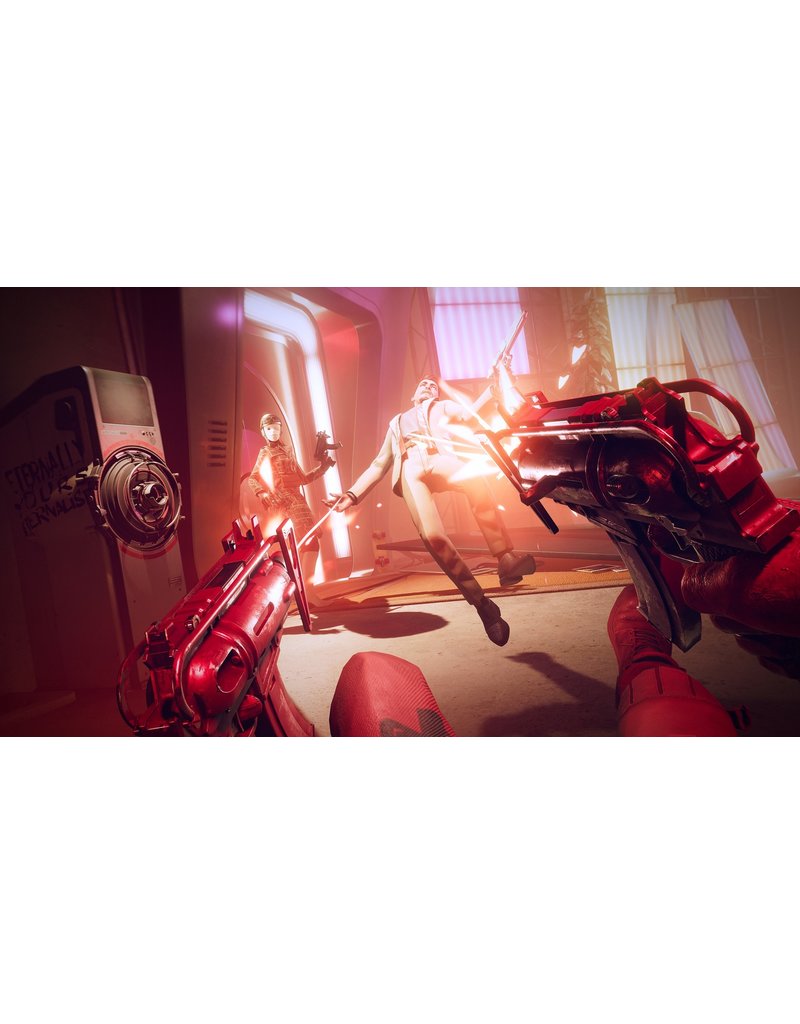 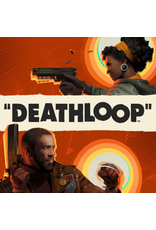 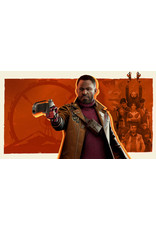 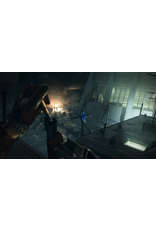 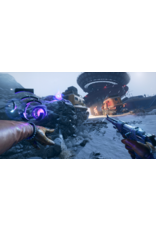 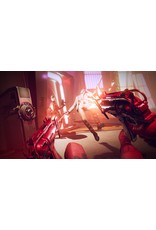 Deathloop is a next-gen FPS from arkane Lyon, the award-winning studio behind Dishonored
In deathloop, two Rival Assassins are trapped in a mysterious timeloop on the island of blackreef, doomed to repeat the same day for Eternity
As colt, the only chance for Escape is to end the cycle by assassinating eight key targets before the day resets
Learn from each cycle - try new paths, Gather Intel, and find new weapons and abilities
Do whatever it takes to break the loop